Cancer immunotherapy: Where are we now? 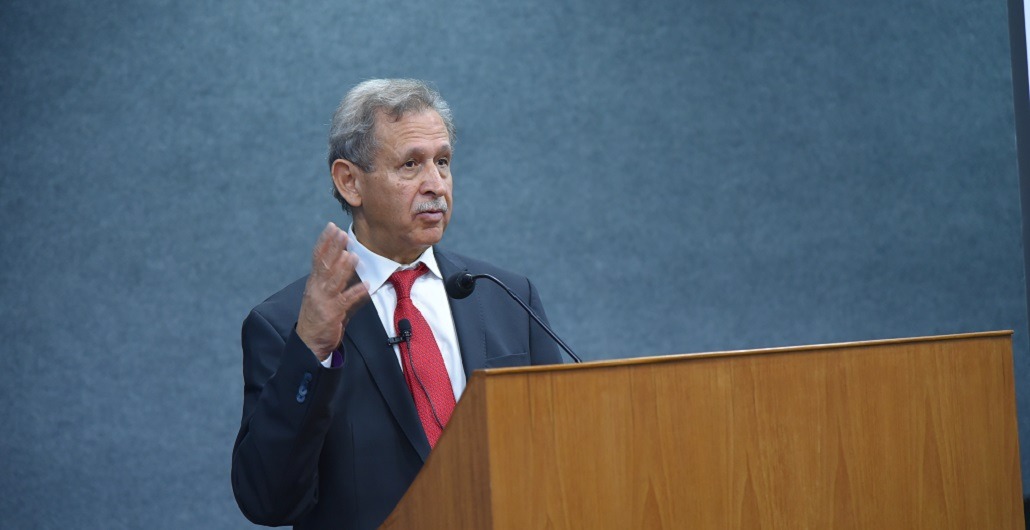 One of the major hallmarks of cancer is that the cells escape from the immune surveillance besides other features such as evading apoptosis, limitless replicative potential, and oxidative stress. Progress in Cancer research led to understanding tumor microenvironment. Cancer takes a heavy toll of lives that need immediate attention to develop therapeutic molecules that are less toxic and high specificity. Cells that maintain immunity are low during cancer and one approach is to improve the adaptive immunity which is useful because this response has high diversity, specificity, and memory. Hence antibodies used as cancer vaccines will be a new approach to tackle Cancer.
Many therapeutic approaches including Radiotherapy and Chemotherapy though effective have failed miserably because of side-effects and cells gaining resistance. Immunotherapy is a promising approach as the antigen and antibody reactions are highly specific and less toxic. Some agents such as INFα and IL2 could stimulate the immune system that can control cell proliferation.
Prof. Salem’s major emphasis is to understand the cross talk between cytotoxic cells and tumor targets in the context of the tumor microenvironment and in particular in the field of cancer vaccine and cancer immunotherapy. One approach which he has shown success in treating melanoma is TIL (Tumor-infiltrating lymphocytes) where the patient’s immune cells are cultured in the lab and then infused into the patient that increases the immune cells titer. Another approach is by Chimeric Antigen Receptor (CAR) where the T-cells from the patient are genetically modified to overexpress specific receptors that recognize cancer-specific antigens on the cancer cells thus eliminating them.
Hypoxia is another factor that gives a gain of function to tumor and cancer cells. One approach to address the cancer cell proliferation is to reduce hypoxia. miRNA10 and PD-L1 are effective in targeting Hypoxia that that act like negative immune checkpoint molecule. Commercial antibodies including Anti- CTLA-4, and Anti-PD1 are effectively being used to increase the immune responses to cancer cells.
Though immunotherapy is effective, it is expensive and is time-consuming to generate them that removes the cancerous cell by strengthening the immune system for immune clearance.