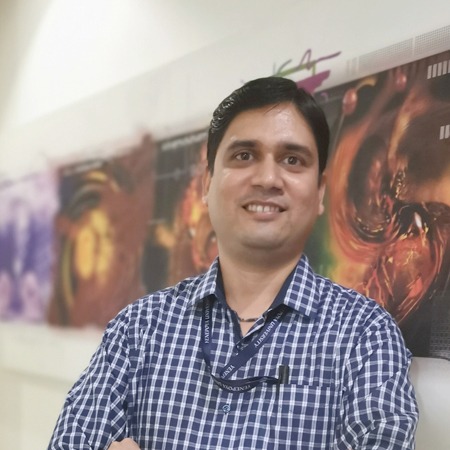 I did M.Sc. in Biochemistry from Devi Ahilya Vishwavidyalaya Indore in the year 2002. I started my research journey from Department of Zoology, Banaras Hindu University as a Junior Research Fellow. I got awarded Ph.D. degree from Banaras Hindu University, Varanasi in 2009. Further, I moved to the National Institute of Immunology, New Delhi in 2010 for postdoctoral research. My PDF work mostly focused on “Cell Cycle-Related Neuronal apoptosis in Alzheimer’s disease,” where I joined Dr. Pushkar Sharma’s research group. My PDF work mainly consisted of delineating the molecular mechanisms involved in cell cycle-related neuronal apoptosis in Alzheimer’s disease. Currently, my research interest in the identification of biomarkers and novel therapeutic targets in Parkinson’s disease and Alzheimer’s disease and identification of molecular targets of traditional Ayurvedic medicines having neuroprotective functions using cutting-edge technologies in genomics, proteomics and metabolomics.

Neurons undergo various molecular and biochemical changes such as apoptosis during nervous system development and neurodegeneration. We are interested in delineating the signaling mechanism by studying various post-translational modifications such as phosphorylation, ubiquitinylation, acetylation, glycosylation, acylation, and sumoylation, involved in the pathophysiology of neurodegenerative disorders such as Alzheimer’s disease (AD) and Parkinson’s disease (PD). We employed cutting edge technologies such as Genomics, Proteomics, and Metabolomics to identify altered signaling molecules, which have diagnostic and prognostic values.

In Ayurveda, Several plants are used to improve memory and classified as Medhya Rasayanas. Our group also interested in the evaluation of neuroprotective properties of these plants (Medhya Rasayanas) in AD and PD. We are even interested in the identification of molecular mechanisms of action to bring neuroprotection by these plants in AD and PD. We employed functional proteomics and metabolomics platforms to identify molecular targets associated with the neuroprotective functions of these plants. 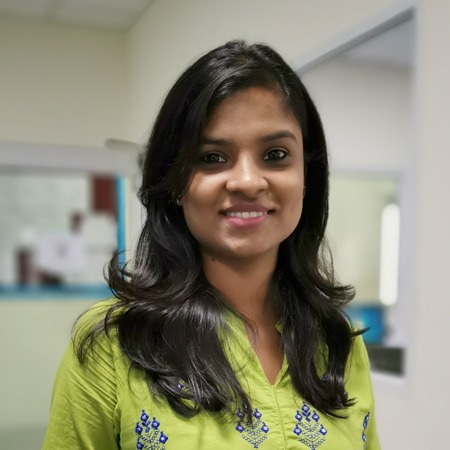