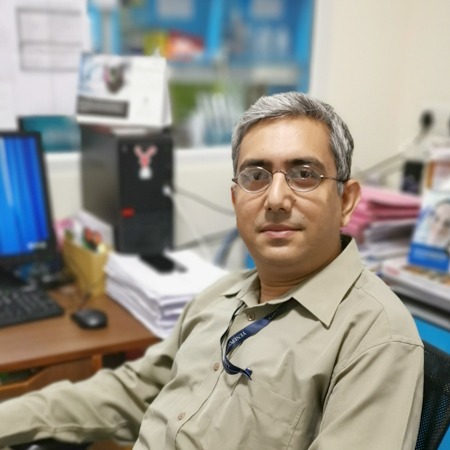 Biological research excites me and the reason I have chosen this career. After my bachelors, I got selected for MSc Biotechnology program. I qualified CSIR NET, GATE and SLET that made me eligible for choosing my research topic and joined Bose Institute. There I worked on yeast genetics and characterized the role of a budding yeast protein in maintaining genome stability. I published my research in peer reviewed journals and moved on to UMASS Medical School, Worcester for my postdoctoral assignment. During this tenure I did equally challenging work of characterizing the role of MCM protein in regulation of replication time. I did extensive biochemical characterization to prove my hypothesis. After a short stint working with the signaling pathway of hematopoietic stem and progenitor cells I returned for an industrial assignment working towards scale up of Endolysins. Thereafter I joined Yenepoya and currently working on different problems in Genetics. I am the Coordinator for the MSc Bioscience program of our University which was started in 2018.

My research specialization has been replication biology and towards understanding how helicases like the MCM proteins are involved in the regulation of replication timing. The process of DNA duplication though heterogeneous at the level of origin firing gets completed at a defined period of time. We have shown biochemically that the number of MCM proteins bound to origin decides replication timing. Early firing origins tend to have more bound MCMs compared to origins that fire later in S-phase. MCMs have diverse role and the process of DNA replication is linked to a number of cellular processes like transcription, chromatin remodeling and repair. I am also interested in the role these minichromosome plays in maintaining genome stability and their interaction with the silent information regulators. Having studied the mechanism of action of these replicative helicase I want to also use it as a tool for the early detection of Cancer. Also I am interested to know regarding the propagation of the human fungus Malassezia, particularly its replication apparatus. Working with Malassezia is a challenge as it is tough yeast, difficult to transform and less explored genetically. Currently, I am investigating its role in Oncogenesis. 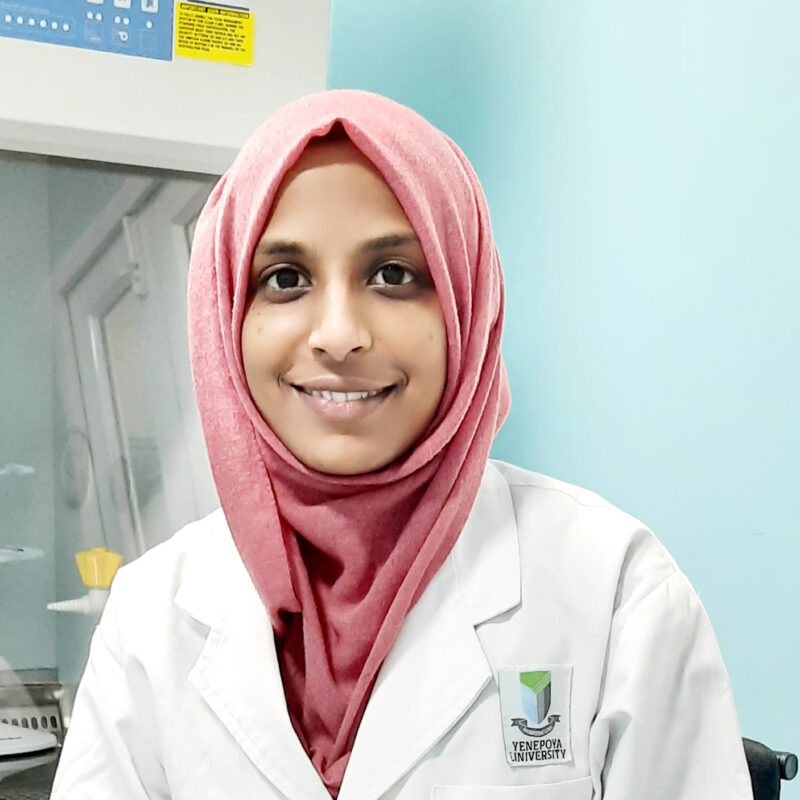