Arun A. Bhagwath, Ph.D is currently serving as a Professor of Yenepoya Research Center and Deputy Director of Quality, Assessment and Compliance, at Yenepoya (Deemed to be University), Mangalore. In his current capacity, he manages, strategic thinking, planning, proposal preparations, SWOT analyses, critical process review, technology forecasting, communicating with global audience, securing deals, data management, handling legal proceedings, etc., Under his leadership, many new initiatives have begun and he was instrumental in the transformation of the Yenepoya (Deemed to be University) to a national institution of excellence.

Born in Padubidiri, Karnataka, India (26th November, 1974). He completed his primary and higher education in Karnataka, Ph.D from Mangalore University in the year 2002 from the Department of Biosciences. He was offered a Post Doctoral Fellowship from the Department of Soil and Environmental Sciences, National Chung Hsing University, Taiwan. In 2005, he was promoted as a Senior Researcher at the same Institute. During the year, 2009, he returned to India and joined Yenepoya (Deemed to be University, Mangalore), Mangalore to establish and head the Research Centre. He is currently, the Professor at this Research Centre. Additionally, he is also heading the Quality Assurance and Accreditation processes of the University as a Deputy Director. The Research Centres, established by him is now recognised for its globally acclaimed research output, patents and products in the areas of Health and Allied Sciences. Through the team of visionary leadership and strategic thinking, the University has been transformed into a centre for excellence in medical education and research in the country. The University was transformed to “A” category within 5 years and the University has secured 86th position in NIRF-2019 Govt. of India, among 1000 other Universities in the country. The University was also ranked in THE-IMPACT Rankings in the top 300-400 range globally, 17th position in India under the research category in SCIMAGO Institutional Rankings for Research,  and very recently had secured BAND-A (within 6-25 rank) in the AIIRA Rankings of HRD, Govt. of India. He has more than 250 publications in the reputed scientific journals and conference proceedings of national and international repute, guided 8 students for their Ph.D and currently handling funded research project from National and International agencies (more than Rs. 12 Cr. Funding), and has at least 6 patents and technology transfers. He has established and currently handling incubation and Entrepreneurship facilities and several new centres in the emerging areas of Health and Allied sciences. He was instrumental in establishing the training centres of international repute, colorations and linkages with the highly ranked national and international institutes and industries. He has successfully guided 5 start-ups which are currently being incubated at the University. He has been a member of various task forces formed by the Government and private agencies, and professional bodies. Organised and attended several training programmes, and also represented and delivered key note addresses in National and International forums, the very recent being the part of UNSDG-Health Summit held at Geneva. He has received national and international awards for the outstanding work. 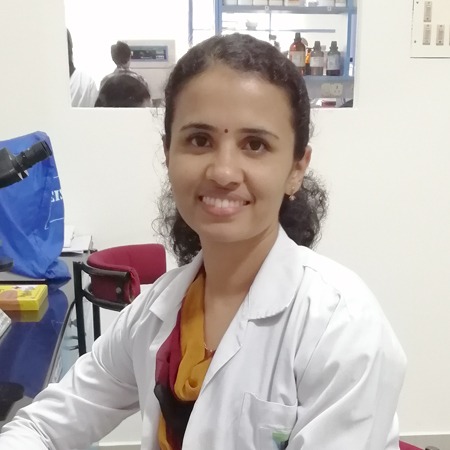 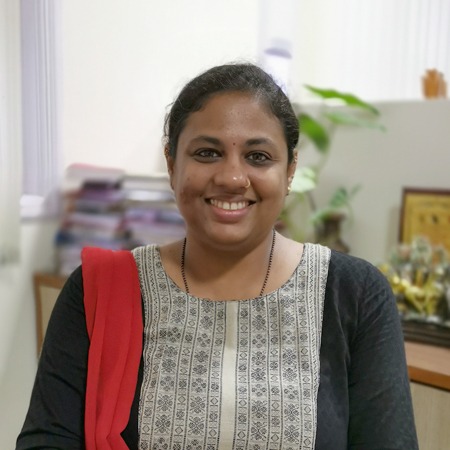 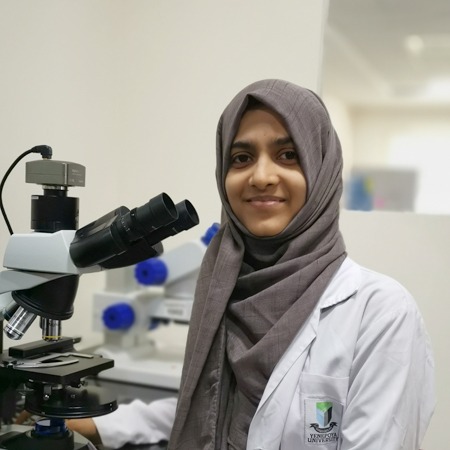 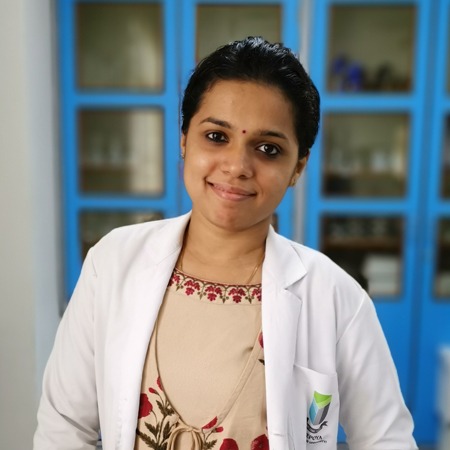 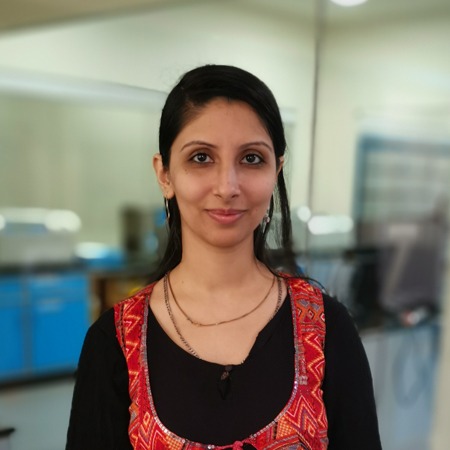